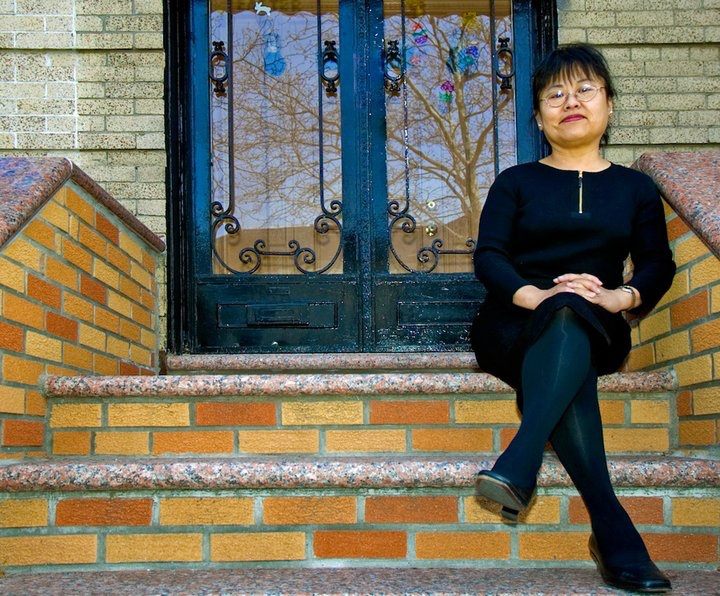 Some people come into your life to make you a better person and to help you understand a different way of thinking; that’s what Wendy Hu did for me. However, what she didn’t realize was what she was doing to the people around her by just being herself.  Wendy, who was originally from Taiwan, came to the United States for a better opportunity just like everyone else. She worked different jobs before opening up her own bridal store. Which, she was later able to strategically place along one of the busiest  avenues in Manhattan for the world to see. After a few years in the wedding gown business she decided to try her hand at the real estate business. It was an easy adjustment at first being a real estate developer and landlord. She later realized the challenges of dealing with so many different personalities; something every entrepreneur goes through when first opening up a business. Wendy never wavered, never give up, never let her language barrier deter her from working hard and proving her place.

A few years later she responded to a Real Estate ad placed on Craigslist and the rest is history.

I’ve known Wendy for four years and every day it’s a learning experience. When you work alongside someone for that long you pick up a thing or two from them and one thing I definitely learned from Wendy is: it’s not what you say but it’s what you do. Our cultures are different, our understanding of life may differ but we have one thing in common: a strong work ethic and a caring heart for our agents. Together we have opened up two franchises and created a blueprint for agents in our office to go and open their own stores.  We believe that no one should keep anyone down or limit them from growth.

I really wanted to have a full video interview with her but Wendy’s camera shy & doesn’t like the media.  She sees herself as a gentle cat that could not harm anyone, I see her as a savvy business owner who refuses to quit no matter her circumstances. Nevertheless, a tribute is definitely due to the people that help you get started no matter how much they refuse to be announced in public or put toward the front of the class. I owe this woman more than I can ever earn but mostly I owe her my loyalty and respect.